Not offered as standalone coverage but as part of a full production insurance policy.

Quotes are complimentary.  No Obligation.

Click here if you have stunts or hazardous activities.

Cast insurance can be provided as part of a production policy or in certain cases, as “carve out cast coverage” to cover only certain cast or crew members, subject to underwriter’s approval and  require cast medials exam.

Cast coverage is usually purchased on feature films or TV productions (except documentaries) but may be purchased for other types of productions.  It indemnifies the production company for the net loss or extra expenses to begin or complete principal photography of an insured production due to death, injury or illness of any insured artist or director. Insured persons are initially covered for accident only, until they are examined and complete a medical questionnaire. The insurer then will expand the coverage to include illness.  Coverage also can be extended to include kidnapping and bereavement.  Cast Examinations are required by Insurance in order to add select cast to the waivers. 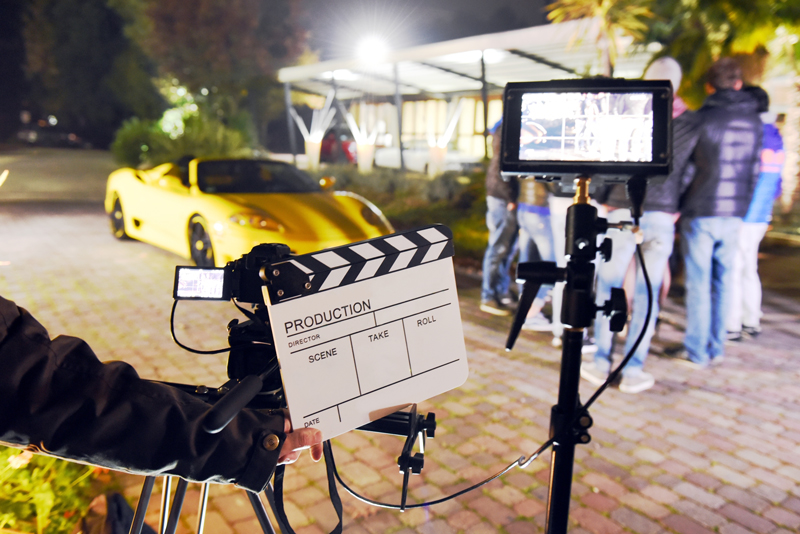